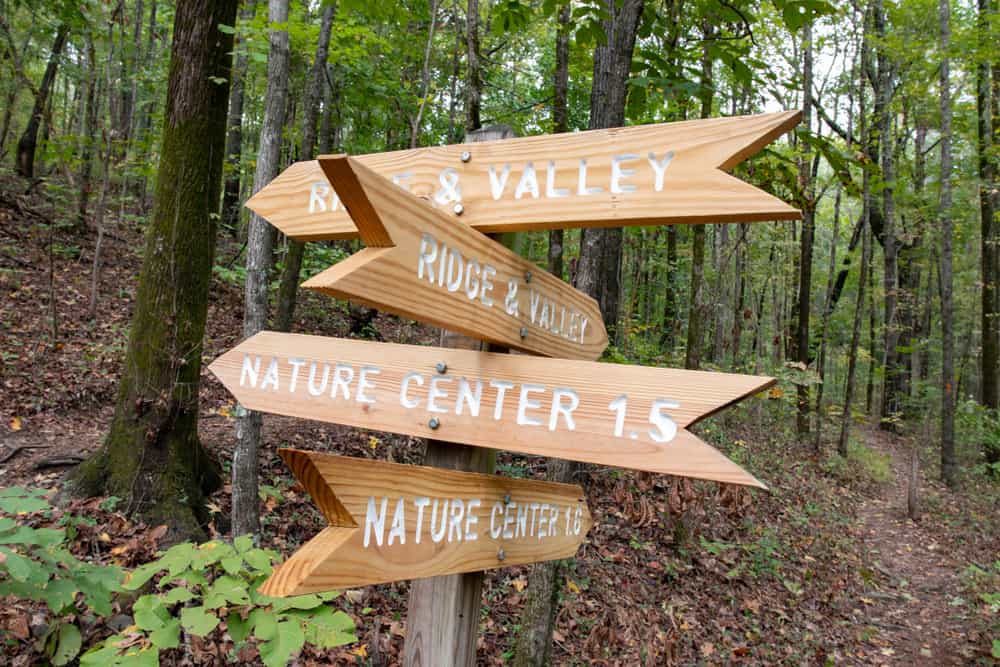 Things to Do in Alabama

If you’re looking for some things to do in Alabama, then you’ve come to the right place. The southeastern state is home to significant landmarks in the American Civil Rights Movement. In Birmingham, you can visit the 16th Street Baptist Church, which served as the protest headquarters during the 1960s. You can also visit the church of Martin Luther King, Jr., and the Rosa Parks Museum, which is dedicated to the activist and civil rights leader.

Moundville Archaeological Park is located just south of Tuscaloosa, Alabama. The archaeological site features 29 massive earthen mounds arranged around a central plaza. These remains once held an important city for the Native Americans. The site also offers a museum, a half-nature trail, picnic areas, and a campground.

This historical site was inhabited by Native Americans as early as the 1100s and occupied the area for the next six centuries. It is currently administered by the University of Alabama Museums, which features many artifacts discovered on the site. The park also features a museum that exhibits religious artifacts. Guests can also enjoy a bike ride through the park or picnic on one of the several picnic tables.

For history buffs, the city’s Civil Rights Institute is a must-see, while families will enjoy visiting the Moundville Archaeological Park and the McWane Science Center. Kids can also take part in a science experiment or hold a baby gator. The annual Mardi Gras celebration is an annual event worth experiencing.

If you’re looking for things to do in Alabama, you may want to visit the Birmingham Museum of Art. The museum houses one of the largest art collections in the Southeastern United States. It has over 24,000 works of art. This museum offers a unique and unforgettable experience for art lovers of all ages.

The museum has an extensive collection of art that ranges from ancient times to contemporary times. You’ll find art from all over the world, from Asia to Africa, as well as local works that illustrate the city’s rich history. The Birmingham Museum of Art is also home to an award-winning Asian art collection.

Another fun thing to do in Birmingham is to take in a performance of a famous artist. At the BMA, they hold events that highlight the talents of local artists. One such event is the annual Art on the Rocks, which features live music, artists, DJs, and signature cocktails. The event also features a community mural project. Visitors are encouraged to participate in the mural project and paint alongside the artist.

You can visit the museum to learn more about the city’s history. The museum contains artifacts and interactive exhibits about the struggle of the civil rights movement in the 1950s and 1960s. It is located across the street from the 16th Street Baptist Church, which was bombed by Klansmen in 1963. Another place to see is the Birmingham Civil Rights Institute, which opened in 1992. More than 140,000 people visit the institute every year.

In addition to the Civil Rights National Monument, Birmingham is home to other important historical sites. The 16th Street Baptist Church and the Southern Christian Leadership Conference were both home to significant events in the history of the United States. Project C, which took place in Birmingham, captured the attention of the nation, and eventually resulted in the passage of the Civil Rights Act.

Visit the Swamp sanctuary to see alligators up close and personal. You can take an elevated boardwalk to get a great view of the alligators and wildlife. A family-friendly attraction, this attraction is not to be missed. You can also learn about the natural history of the Swamp area.

The park also offers a chance to handle a baby alligator. However, young alligators should be handled with extreme caution. The flash on your camera may cause damage to their sensitive eyes, so be sure to turn off the flash when you take photographs. Nevertheless, these reptiles usually don’t mind being held by humans. The young ones will climb up on your shoulder and close their eyes once you put them down.

Visitors should bring plenty of cash with them, because this attraction is not cheap. The entrance fee is $15 for adults, and $13 for children. The park features over 450 alligators. The farm also has other animals, including rescued pigs, turtles, snakes, and lizards.